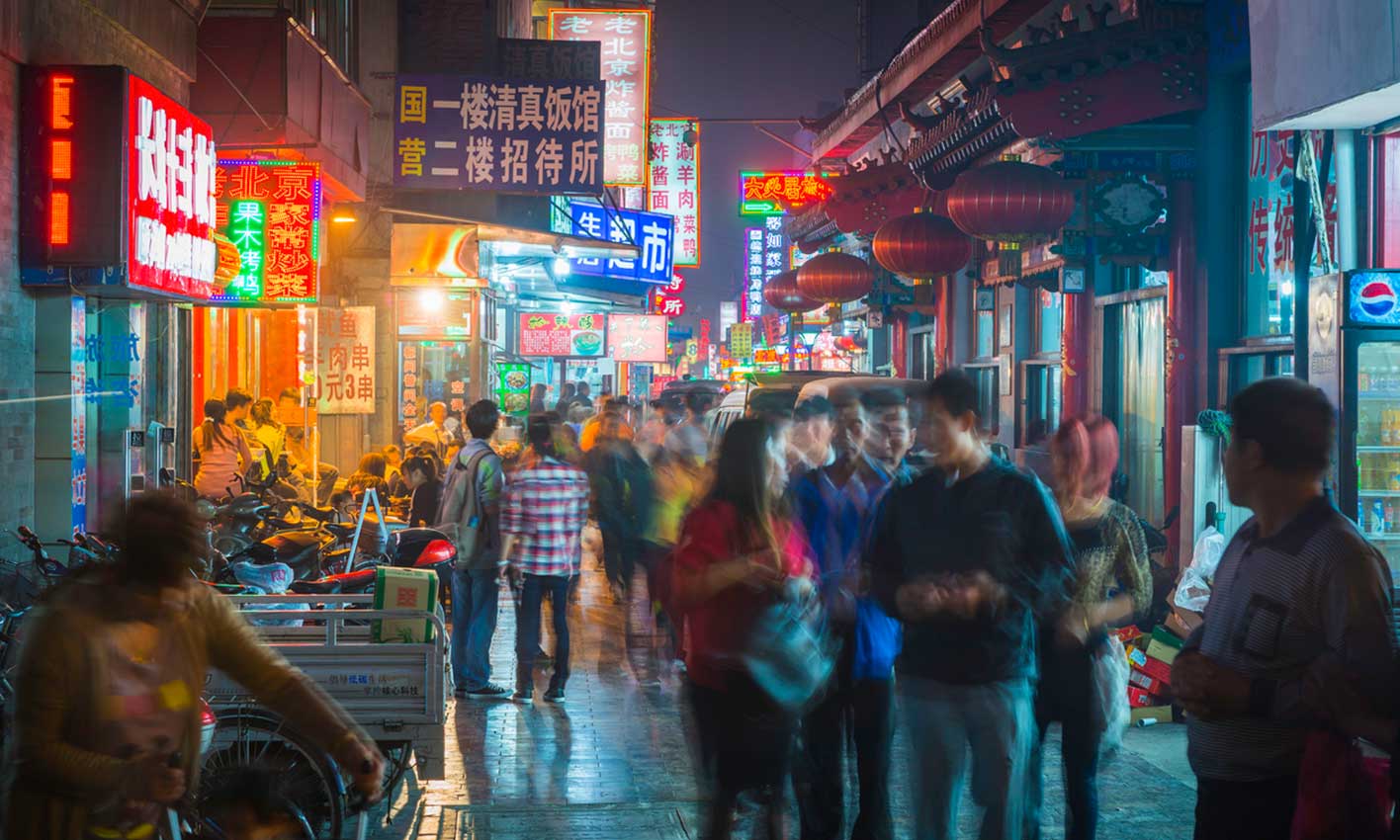 Around two years back we were interviewing candidates for a research analyst position, and one of the interviewees told us that he wants to learn artificial intelligence programming because he believes the market will soon become so efficient that fundamental research will add very little value in the asset management industry. We often notice similar views expressed in different gazettes and magazines as well. Putting aside the validity of this statement for the time being, we can’t help but wonder whether the prevalence of such a view is in itself symptomatic of a form of market inefficiency. And that’s the topic of discussion for today.

Before we discuss market efficiency, let’s take a step back and have a look at the evolution of our economy in the more recent past. Journalists like Thomas Friedman have noted the accelerating change in technological developments over the last decade, and how it has become increasingly more difficult for us to cope with an ever expanding amount of knowledge. Whether you are in the camp of futurist Ray Kurzweil who believes that singularity is near and humans will transcend biology, or the more pessimistic warnings from Yuval Harari who thinks that many could be left behind in this evolution, there is no running away from acquiring more and more knowledge in whichever profession you are in.

Nature of the knowledge economy

How does new knowledge get generated? Let’s take a look at Simon Sinek and Yuval Harari for example – what do they have in common? Simon Sinek is a consultant and author who gave one of the most popular TED talks on management by combining management ideas with advances in psychology, physiology and other social sciences. Yuval Harari is a historian and publishing phenomenon whose writing on the history and future of humankind has been translated into 45 languages. He does so by combining the study of history with the study of sociology, economics, evolutionary psychology and other disciplines to offer new insights on the fate of mankind. What is common between them is that they are both relatively young in their 40’s, and both have generated new insights in their respective discipline by combining ideas from adjacent disciplines that used to be in the territory of other professionals. In other words, they are both young individuals that are willing and able to go outside of the traditional boundaries of their own discipline and adopt a multidisciplinary approach in their learning, taking the best ideas of different disciplines and combining them to form new ones. In the words of famed science writer Matt Ridley, let ideas have sex – and this is the fundamental nature of our knowledge economy.

As renowned hedge fund manager Li Lu explained, when two parties exchange goods in the old economy, both parties benefit but both have to give up something to exchange for something else. In the knowledge economy, two parties who exchange ideas will both obtain a new idea from the other party, and they get to keep their old idea for themselves without losing it. For this reason exchange of knowledge compounds at a faster rate than the exchange of physical goods. Ideas from physics could combine with ideas in evolutionary biology, politics or computer science to form new ideas. And there is seemingly no physical limit to this exponential expansion process.

Now take a look at the financial markets today. Are similar knowledge expansion processes happening? The answer is yes. If we take a look at the automotive market for example, it is increasingly difficult to tell whether a particular stock belongs to the IT sector or the Industrials sector. The amount of silicon content and information technology in a car keeps increasing, and you wonder whether you should call it a car or call it a mobile phone with legs. Traditional research analysts who study the automotive industry often know a lot about engines and crankshafts, but have little idea about autonomous driving, batteries, connectivity, the grid nor basic electronics. Yet if you put an IT analyst to cover an automotive company who understands the IT side of the business, the analyst often fails to appreciate the complexity of automotive manufacturing – just ask Elon Musk, CEO of Tesla. Under the prevalent model for organising research, analysts each have their own sector to cover and have very little economic incentive to go outside of their territory. It is clear that the sector specialist model is inadequate when boundaries between sectors become increasingly blurred, but as it is often the case there is massive institutional inertia behind them and it is unlikely to change in a big way anytime soon.

This inability to cope with knowledge expansion that results from the combination of multiple disciplines not only happens at the research level in the markets, it also happens at the corporate level and academia. For example, senior management in automotive companies also may not know any better than research analysts on how to cope with changes in their industries that span beyond their traditional core competence. Just how big are the risks for automotive manufacturers to in-house battery manufacturing? Management may not have the knowledge to make the best decisions, nor can analysts or consultants necessarily give the best recommendations. The result is that massive inefficiencies exist along the boundaries of these intersecting disciplines where change is happening.

The same is happening with health care industries, financials industries, telecommunication industries, you name it. With an online health insurance provider, should an internet analyst cover it, a healthcare expert or someone with actuarial background cover it? Knowledge is expanding at a pace seemingly faster than regulators are able to cope with, or politicians are able to cope with, and from our observations faster than the financial markets can cope with at the moment. For those who are able to exploit them (Is Donald Trump not an example of this?), markets are full of inefficiencies for participants to exploit. You just have to look for inefficiencies at the right spots, and with the right approach. A multidisciplinary research methodology transcending traditional boundaries seems one good place to start.

Apart from looking at how knowledge expands and how it is organized in the market, let’s also take a look at how information spreads. It is well-known by now that human beings can only handle a handful of variables in their short-term memory at any one time, hence we will find it difficult to handle 10-digit telephone numbers for example. In the same way we are only able to handle a handful of views on a given topic. Combine this with the fact that the world is becoming more and more interconnected, and that social proof or herd mentality wired in all of us is still alive and well – this means that multiple views will often converge to become one or two dominant views. Because of our increasing interconnectedness, the best source of information will often become the most dominant source, and everybody is influenced by opinions on Bloomberg, Wall Street Journal and Financial Times to some extent. When you have a handful of dominant information sources, and each individual can only handle a few different views on a given topic, and everybody is influenced by everybody else due to herd mentality – the potential for more people to have the same opinion around the globe on a particular topic at the same time has increased. Coupling this dynamic with digital technology that will feed you what you like to hear – and thereby reinforce your pre-existing biases (a point which Facebook CEO Mark Zuckerberg agrees) – this means that the chance of a lot of people simultaneously being wrong in the market at a particular time also increases.

The view that actively managed funds have no place in the future because the market will become more efficient may therefore seem a little over-simplistic. Viewed from close-up, the market looks very efficient as every piece of news seems to get reflected in the price of the security almost instantaneously. Viewed from afar, you can have securities like Tencent that with perfect hindsight had been mispriced by at least an order of magnitude during its IPO. So much for hindsight trading.

It is not so much that the market has become so efficient that actively managed funds can add little value. It is more that funds that cling onto old organisational architectures and research processes may find themselves increasingly becoming suppliers of inefficiencies rather than exploiters. With an expansion of knowledge comes an expansion of opportunities to exploit inefficiencies – they do not run out. Actively managed funds will always have a place in asset management. However, the gap that separates the winners and losers may widen – not so dissimilar to the rest of the economy.

This insight was originally posted on 03 Sep 2019 by John Lam.